What’s the story with this blog? Who am I? What’s going on here? Let’s take it a step at a time.

My name is Ryan Kilpatrick, and I’m a lifelong Disney fan. My grandfather visited Anaheim on a business trip in 1955 and made sure that he visited Disneyland. When my Dad was younger, he visited Walt Disney World when it opened in 1971. My grandfather took me to EPCOT Center in 1982. About that same time, my cable company made a mistake, and we got the all new Disney Channel on cable for free. I rushed home from school each day to watch Donald Duck, Goofy and Mickey Mouse cartoons.

I fell out with Disney for a while during high school, but in college, I saw The Lion King with the woman who would become my wife, and fell in love all over again. Soon I was digging back to watch all the recent films, like The Little Mermaid, Aladdin and Beauty and the Beast. On our honeymoon, we went to Walt Disney World for a week. I went to Disneyland for the first of many times back in 2001, and now I visit Disney theme parks at least twice a year. 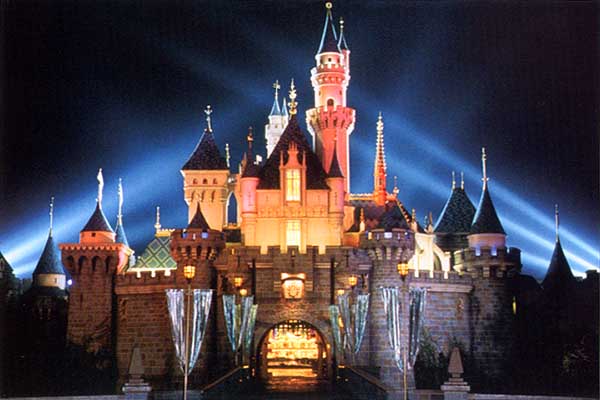 So, it was no surprise around my birthday back in April when I asked my wife for the new Walt Disney biography by Neal Gabler. It was supposed to be the definitive Walt Disney biography. I thought I had already read that, and it was An American Original by Bob Thomas. Regardless, I bought the book, and for various reasons never got around to reading it until after Labor Day. I just finished it yesterday. My thoughts? Well…. It’s not that Neal Gabler was a bad writer, although the book was a bit dry in some places, but something just didn’t sit well with me. Throughout, Gabler painted a portrait very different than most biographies that I read of Walt. Gabler’s Walt was a control freak constantly seeking to form his own Utopia, hesitating at nothing to achieve it. Possibly accurate, sure, but this was not the entire picture of Walt.


I read some of the criticisms of Gabler’s book by Michael Barrier, author of The Animated Man, a competitive biography, and found them to be true. Even more than these criticisms, I found that things that were obvious in Thomas’ book, and important parts of other works about Walt were omitted from Gabler’s book altogether.

All of the Walt biographies, however, tend to neglect the films. Great lengths are taken to study works like Alice’s Wonderland, Steamboat Willie, Snow White and Fantasia, but not much is said about the individual films other than that. It was then that I began wondering if a study of Walt’s films might reveal more about the man than these authors might have thought. So, that’s why I’m here. More to come…
Posted by Ryan at 9:01 PM