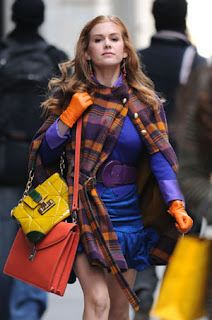 Today sees the release of the latest film from the Walt Disney Company, Confessions of a Shopaholic, starring Isla Fisher and based on the novel by Sophie Kinsella. I have not seen the film yet, and don’t anticipate seeing it before it reaches DVD, but I will at some point. What interests me is not so much the film itself, but the banner it is being released under – Touchstone Pictures. 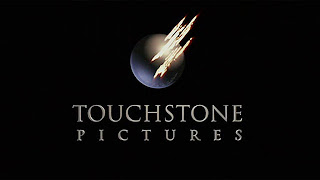 Think back to the early ‘80s. Disney didn’t release PG films, and they definitely did not put out films that had nudity, sexual themes, or much violence beyond cartoon violence. And so, Touchstone Pictures was born, with Splash being the first release. The success of Splash convinced the suits that Disney could release these films, and Touchstone Pictures would be the outlet by which they would be released.

Over the next 15 years, Touchstone released some of the most memorable films of the time. When I was getting ready for this article, I looked up the list, and it’s pretty staggering. At first, it was mainly more mature films, like Down and Out In Beverly Hills, Ruthless People and Color of Money. Then, more adult comedies came into the mix, like Three Men and a Baby or Good Morning, Vietnam. Touchstone would be the outlet for Who Framed Roger Rabbit?, as well as The Nightmare Before Christmas, two very influential films. 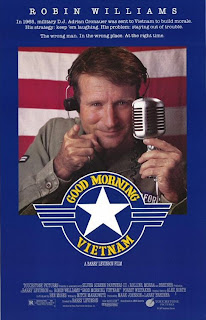 Additional blockbusters like Cocktail, Beaches, Pretty Woman and Dead Poets Society followed. Towards the late 1990s, though, some new films started coming through the Touchstone banner. Con Air was the first big Jerry Bruckheimer project, but many more would follow, like Armaggedon, Enemy of the State, and Gone In Sixty Seconds. High concept adventure films that were much in the spirit of the old Disney adventure comedies, but with a modern flair. 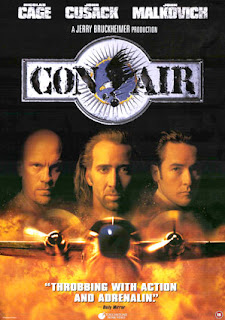 Soon though, the quality films would start disappearing, to be replaced with duds like Corky Romano, The Hot Chick and others. Sure, there were still some great films coming out of Touchstone, like The Prestige, but as we enter the latter half of this decade, Touchstone is now a shell of its former self. Instead of a fully functioning studio, it exists merely to supplement the Disney banner, releasing films that are deemed too much for a “Disney” audience. 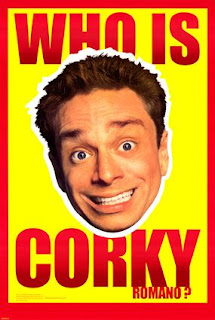 With the success of Pirates of the Caribbean: The Curse of the Black Pearl, Disney rightly concluded that audiences were prepared for more adventure and violence in their family films. This PG-13 film paved the way for its two sequels, but it may also have ended the road for Touchstone Pictures.

Today, however, I would like to pay homage to Touchstone, and the legacy of films that it has left behind. So, this weekend, why not figure out your favorite Touchstone film, and remember this now defunct arm of the Walt Disney Company.
Posted by Ryan at 11:57 AM