More animation from me today, which is a surprise, because I tend to favor the live action films, and I think 11-20 on my list might actually be mostly live action, but you can’t resist the classics.

5. Beauty and the Beast 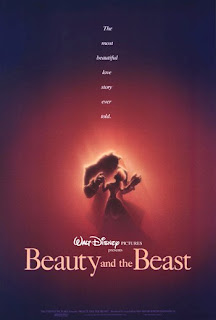 Let’s start with the animation – it’s breathtaking. This film’s character designs are one of the best of any of the modern films. Belle and the Beast are classic characters, and are still as popular today, over 16 years later, as they were when the film was released. Even side characters like Lumiere and Gaston still have a shelf life. But the true wizardry is the amazing animated sequences, like the ballroom scene, the dinner sequence and the final mob scene. All of them feature multiple actions, sweeping camera angles and great character moments. 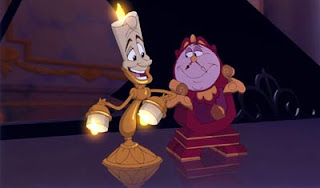 The characterization is one of the keys to this film. The voice acting is superb, especially from Belle and the Beast. When you see Belle, you are consumed by her character, drawn into the contradictions – she is a doe-eyed Disney princess, yes, but she is more interested in books and knowledge than fancy dresses or tea parties. Belle is a complex character, not a one note stereotype, and that is a huge step forward for Disney. 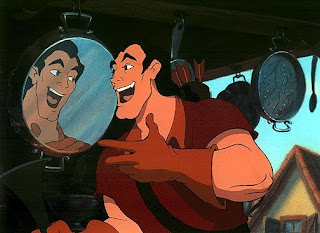 Similarly, the Beast has layers to him, as a tortured young man trapped in a horrific beast’s body. He starts the film as a brutish, selfish man, and becomes transformed to a selfless, caring prince. Sure, that’s the story of the film, but can you trace a character arc like that in Peter Pan, Alice in Wonderland, Snow White or Cinderella? The main characters in those films stay the same throughout, and the world revolves around them. What singles out Beauty and the Beast is that the growth of the characters is what drives the plot. 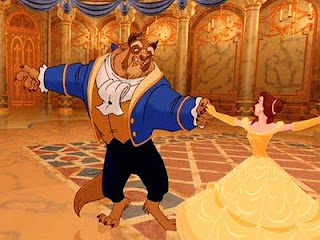 But you can’t talk about this film without mentioning the music. The songs are integrated into the plot in a way that they move the plot forward, enhance the story and stick in your head. Almost every song is a classic – “Be Our Guest,” “Beauty and the Beast,” and “Gaston” are still heard in the parks every day. Kids who watch this film start singing the songs immediately.

I’ll admit, I have some sentimental attachment to this one as well. When I first met my wife, I went to the Lion King with her, and she got me into this film. This was her favorite, and in our house we have a cel, several statues of Belle and the Beast, and multiple copies of the movie (VHS, Spanish, DVD). Our son used to come home from preschool and beg to watch “the girl” as he said it, and his sister is equally enchanted by this film. It’s practically a family tradition.
Posted by Ryan at 2:39 PM