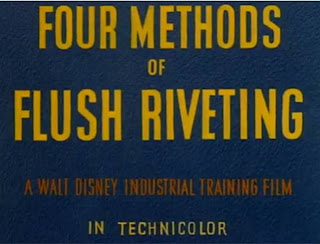 Unless you’re a big fan of industrial engineering or just looking for a cure for insomnia, I’m not sure there’s a reason for you to watch Four Methods of Flush Riveting. In fact, this short is anything but riveting. Been saving that one since I first saw it. However, as part of my sworn duty to review all aspects of Disney’s film production, I was honor bound to watch it, so I did. 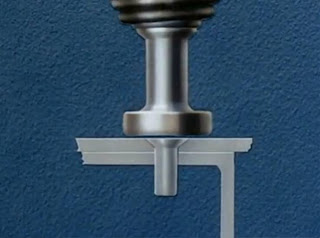 The film was produced for Lockheed, primarily as a demonstration to show how Disney could use animation in training films to show workers how to perform certain tasks. To that end, I will say that the film does a good job. 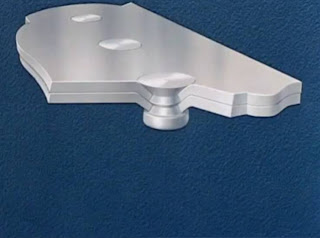 The simplicity of this short, however, is a good window into what would ultimately become a staple of Disney shorts going forward in the World War II era. For the shorts coming from the Good Neighbor project or some of the future training films, simple and cost effective animation was key. This short is the first real instance of that we have seen. 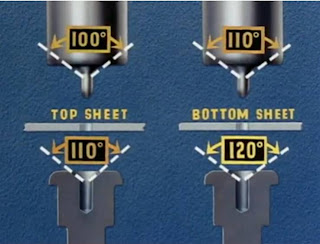 Using simple diagrams of sheet metal and rivets, a monotone narrator runs through the different methods that a riveter can use to bind these sheets together, and when to use each method. In a simple straightforward way of communicating, it works beautifully. And if you choose to watch it, you should keep in mind that the goal of the short is to quickly and easily get that information across. 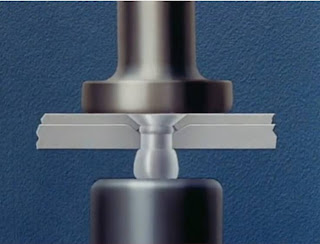 What I found interesting is that this is the first time Disney has used this technique, but it would not be the last. Similar techniques were later used in the Man in Space series for the Disneyland TV show and other shorts. This is the first time that we see Disney using different styles, and it’s interesting from that standpoint. Otherwise, save some time and don’t worry about this short in your Disney viewing.