Today’s review will be pretty short, because the next short Disney released in 1941 was a shot for shot remake. Remember Orphan’s Benefit, the black and white short where Mickey entertained a crew of orphans in a large theatre? Well, this is the same thing, only in color, and featuring updated character designs for Mickey and his friends.

No, I don’t mean that they took the same premise and redid the short. No, it’s the same backgrounds, and most of the same animation, with updated designs for the main characters of Mickey, Donald and Goofy. They look like their 1941 selves instead of their 1934 versions. You can see some of the differences in the pictures. 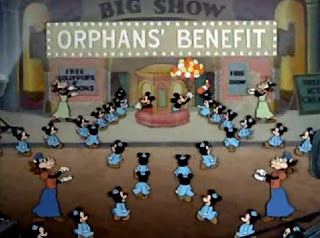 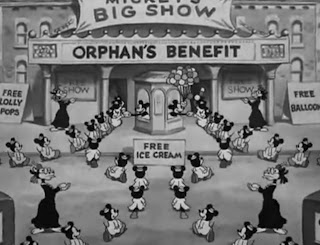 So, my original review still stands on the short. It’s funny and a nice bit with each of the characters. What’s more interesting is why Disney ended up doing this. It’s not like reusing animation was something new, but the question is why now? 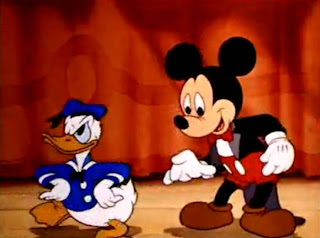 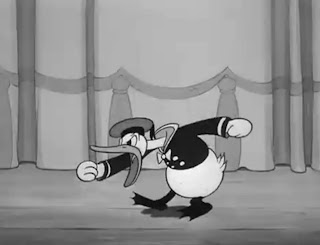 While I’m not qualified to speak to the specifics, you have to figure it had something to do with the strike. This short was release in August of 1941, after the animators’ strike had crippled the studio for a while. The assumption would be that Disney had to get material ready quickly, while also finishing work on Dumbo. 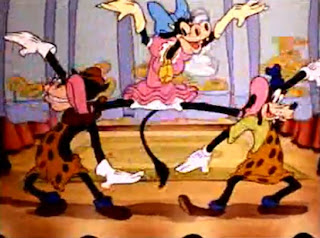 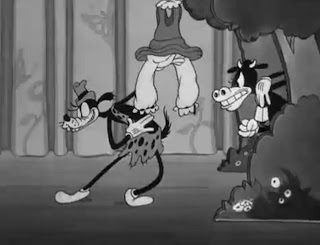 I would assume that was the biggest part of the issue, however, it might not be all of it. Remember as well that during this time in 1941, Walt was leading a group of artists on the tour of South America. So if you combine that with the issues after the strike, you can see where a group of animators might try to find the quickest way possible to turn out some shorts. 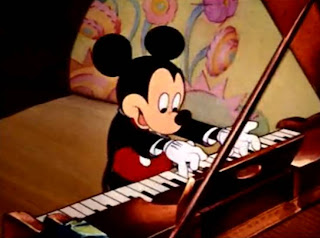 It’s interesting to me, of course, because of the “Walt Didn’t Do Sequels” crowd. Not only did he do sequels (more Three Little Pigs shorts), he did remakes. Whether Walt himself oversaw this short, I doubt, but it came out with his name on it. I think Walt did what he needed to do and tried to do it very well, and saying more than that is drawing assumptions.