Since this blog is about Disney films, I have to take a quick break from the reviews and give my thoughts on the news yesterday that the Walt Disney Company has acquired Marvel Entertainment for $4 billion. My thoughts?

Seriously, folks, this may look like a bum deal for the time being, but beyond what people have looked at in the press (long term movie deals for Marvel, using Marvel content on Disney XD, etc.), there are several things that make this deal a big win for both companies. 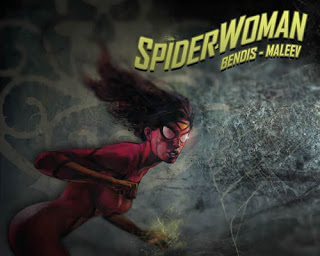 On the Disney side, they get access to the Marvel Comics characters, to use in ways we can hardly imagine yet. I think this could be the biggest addition to the Disney online portfolio in some time. They were already using the Pixar characters when that deal happened, but Marvel offers so much more. Imagine online games with Spider-Man, Iron Man and the like, as well as motion comics like the new Spider-Woman comic that debuted on iTunes a couple weeks ago. Plus, Marvel has its Digital Comics Unlimited initiative, where you subscribe to a service and can read Marvel Comics to your heart’s content on the internet. 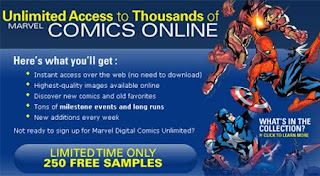 But even more than that, Disney now gets access to the Marvel creative talent, and that could be invaluable for their television and movie arms. Most people reading this are likely Disney only fans, but as a huge Marvel Comics fan, I see endless possibilities for fantastic properties. Imagine a Pirates of the Caribbean 4 written by Matt Fraction or Rick Remender, two Marvel Comics writers who have a knack for humor, the supernatural and action. Or a TV series of Criminal, the crime book written by Ed Brubaker, that appears on ABC at 10 p.m. The possibilities for using Marvel’s excellent talent are endless. 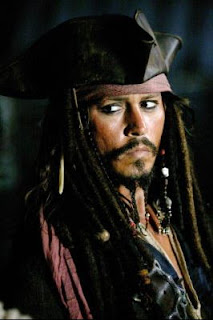 For Marvel, the deal means that they can now get comics into more hands. Marvel Digital Comics now offered on Disney.com? Huge win. Better distribution and placement for motion comics on iTunes? Marvel Comics in the Disney Store or at Disney theme parks? Marvel’s goal the last few years has been to grow their distribution. This is a huge step in that direction.

Of course, the countdown is on for when we might see Marvel characters in the parks. I think that is a far way off, but the possibilities are very exciting. Anyone who’s been on the Spider-Man ride at Islands of Adventure knows that it’s an amazing theme park experience. But the weakness of the ride is the weak animation in the queue and the ride itself. Gee, I wonder who could improve upon that? 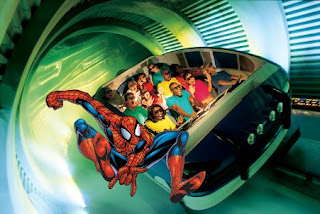 How much better would this ride be with Pixar animation?

But more than just rides, think of the synergy for lesser known properties like Nova. The story of Rich Rider, a teenage boy who gets the power of the galactic Nova Corps, is custom made for an animated show on Disney XD. 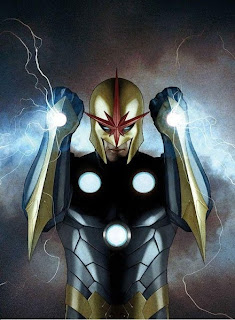 Create the show, then the merchandise, and then the theme park character. In the same way that Kim Possible became a huge hit, so could Nova, and that’s just one example.
This deal is going to be a fantastic fit for both companies, and all I want to know is when can I start?